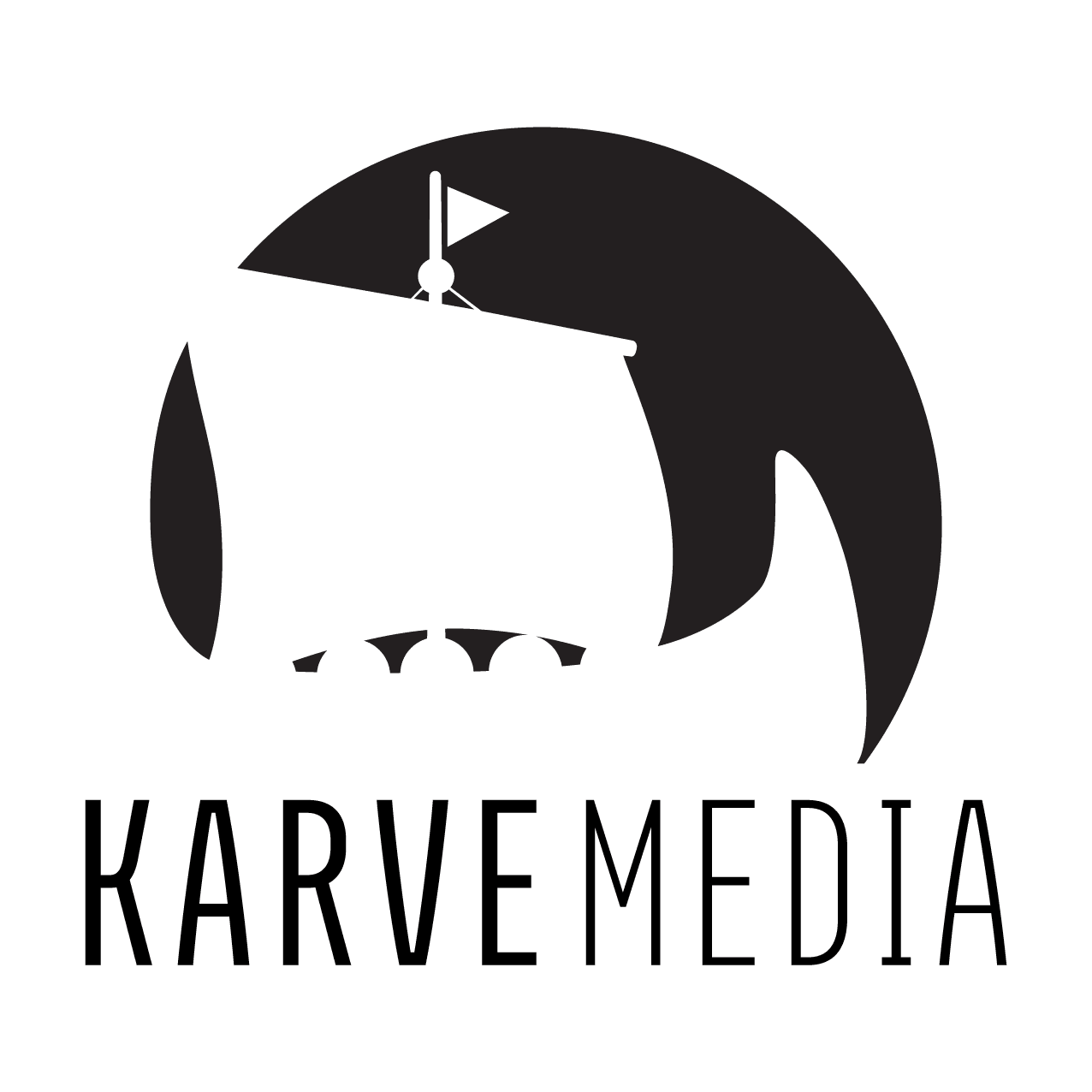 In America is a french language scripted comedy series that originally aired in France on the network OCS cité which is the french license holder for HBO. Before Karve Media was founded, our CEO and creative director Jonathan Taylor was living in Paris and executive produced this series which shot in Paris, New York, Las Vegas, and Dallas. This was the premiere season of this series and as such had a shoestring budget that required a bit of magic and a lot of blood sweat and tears.

In America received rave reviews from industry publications which said the series constituted a dramatic step up in production value for original content from OCS. In America went on to run for 3 seasons.